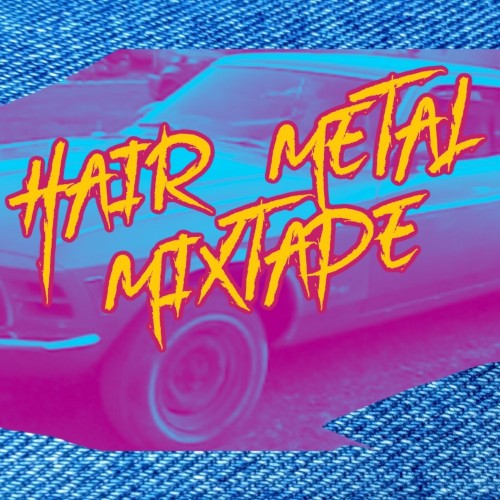 Hosted by Gabriel (Gabe) Añel LIVE every Saturday at 9:00pm

HMM is a live radio show on Saturday nights from 9pm-11pm EST (NY Time!) - band exclusives, band interviews plus a curated mixtape the last hour and a half of new, current and classic Hair, Glam, Sleaze & Hard Rock of the 80's, 90's, 2000's 'till today!

REPLAY Mondays 3pm-5pm EST and archives of all past broadcasts available Thursdays in the RFB Archives and on Mixcloud! 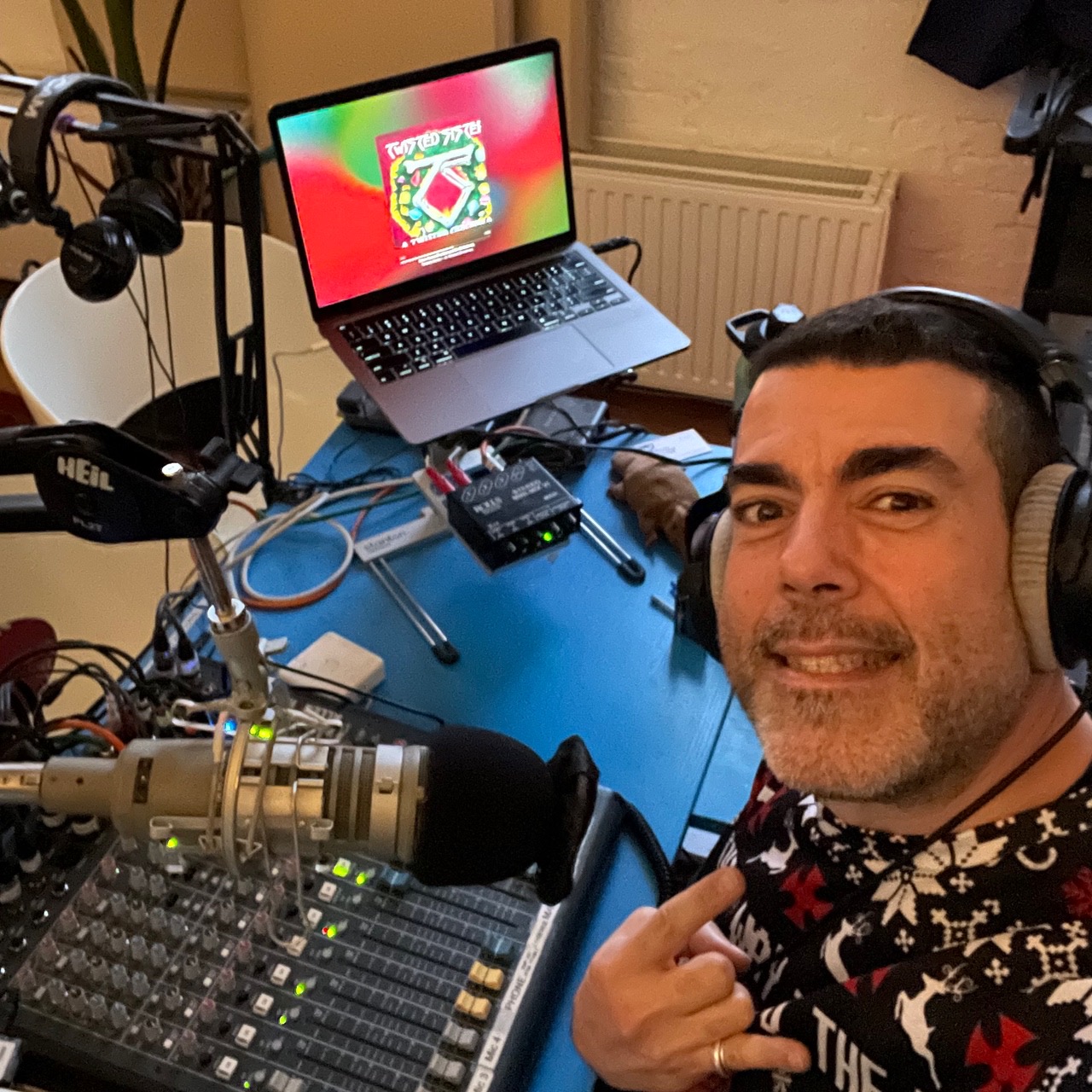 Gabe has been an Audio Engineer since going to The Conservatory of Recording Arts in Phoenix, Arizona in 1994. To graduate school he spent a couple years at NYC's famous Power Station Studios, starting as an intern and then production assistant and eventually moving back to AZ to work for a live sound company (live sound teacher's company!) when Power Station closed their doors and has been a live sound engineer since.

Plus a bunch of "one offs" mixing the following; Bruno Mars, B.O.B., Helmet, Josh Grobin, Idina Menzel, Leighton Meester, Chico Mann + the hundreds of others when I worked at different venues throughout the country.

Now, since 2013, he is off the road, married with child and works as an Senior Audio/Visual Engineer for a local Corporate A/V company AND hosts his favorite radio show in the world! "Audio Ergo Sum"