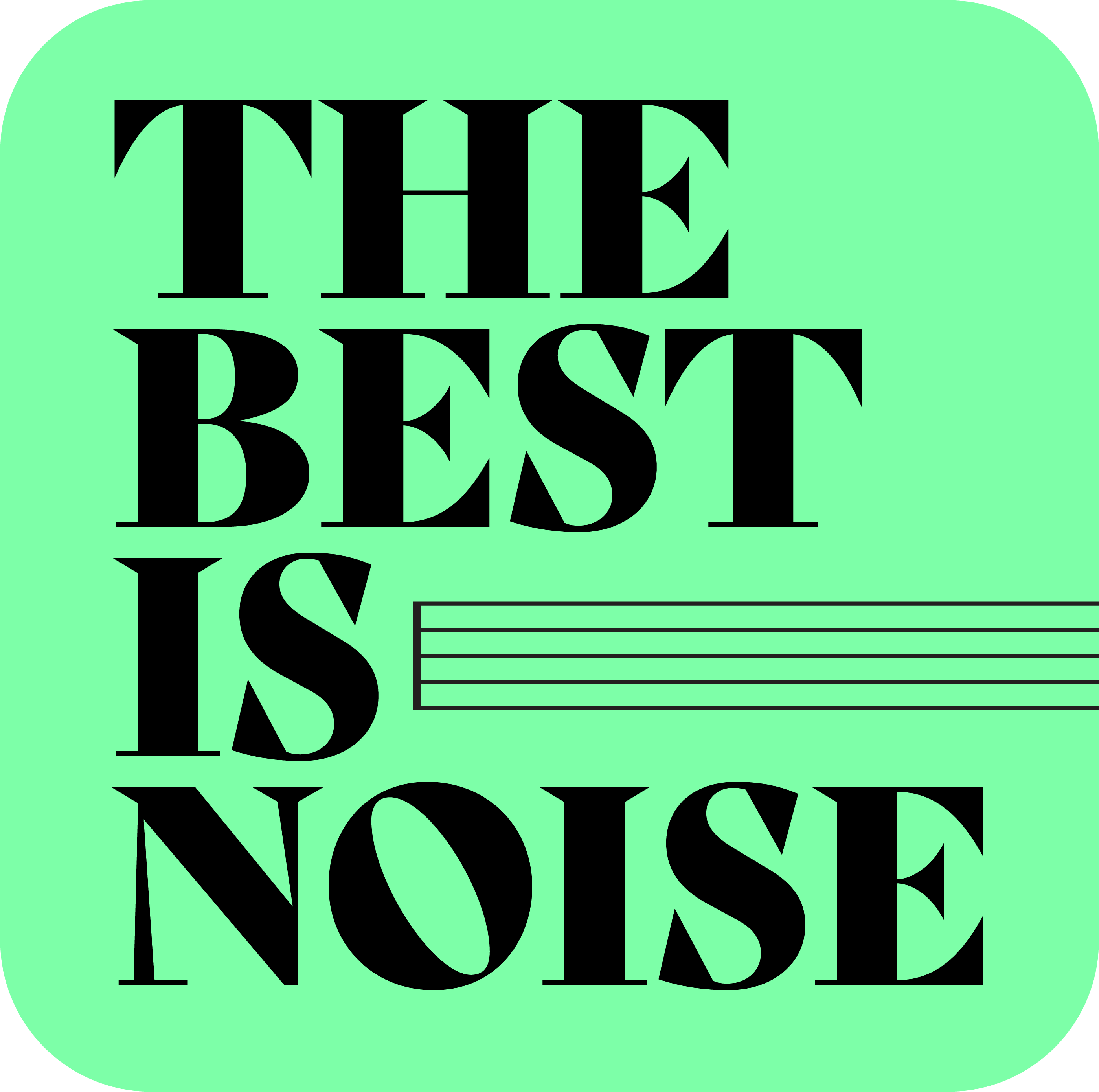 The Best Is Noise

Hosted by Ben Gambuzza LIVE every Monday at 2:00pm

In 2008 at Le Poisson Rouge, a young audience who knew nothing about classical music was struck by a performance of Olivier Messiaen's "Quartet for the End of Time." In the words of one critic, "The people loved it. The piece conquered them." On The Best Is Noise, I try to replicate that experience with every track. I play under-heard classical music that isn't always "beautiful" but is always arresting. And it's never boring. All the music - whether by Igor Stravinsky, Florence Price, Miles Davis, Steve Reich, or Caroline Shaw - on The Best Is Noise explores the question everyone is asking but no one knows the answer to: What is classical music? This show isn't for music that's necessarily “hard to listen to” (I won't shove Schoenberg, Webern, or Boulez down your throat). But neither is it for “background” music (unless it’s intended to be heard as such - like Satie’s “furniture music”). Rather, The Best Is Noise reveals the versatility and expansiveness of what is unfortunately termed "classical" music. Connoisseurs and ignoramuses alike will find something to savor as I attempt to blow your mind and prove that the best classical music isn't always pretty; sometimes, it's just downright noisy. And sometimes, it appears where we least expect it.

Ben Gambuzza is a writer, book editor, and researcher based in Williamsburg. He's also a pianist and has performed at Weill Recital Hall, Rockport Music Hall, and elsewhere across the Northeast. His live album, "Baroque Jewels, Romantic Revivals" can soon be streamed on Spotify.