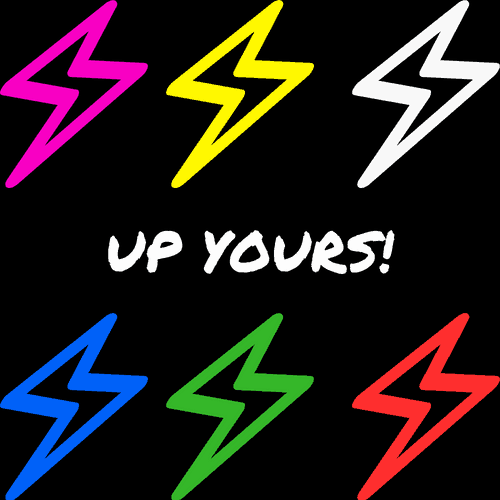 Hosted by DJ Defiance LIVE every Sunday at 8:00pm

Up Yours! is a one-hour per week peek into the world of women & gender non-conforming folx in punk. This show is partially centered around the concept of riot grrrrrl and its duality of being a movement that was incredibly powerful to some and is still considered to be one of the strongest “alternative” movements in music but also suffered/suffers from a lack of inclusivity and often short-sighted nature. It will explore the the past, present, and future of punk and its many subgenres. It may also include some screaming. 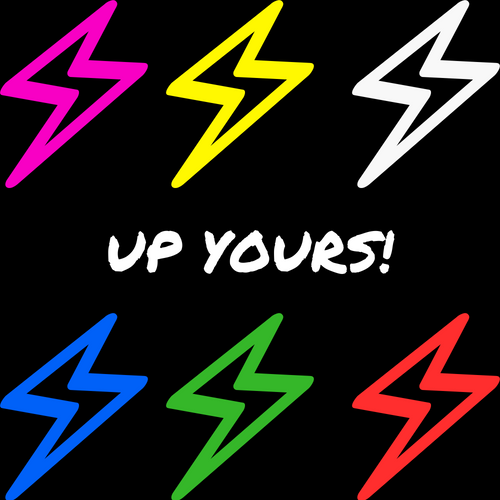 A former DJ at WOBC Oberlin, 91.5 FM, Oberlin College and Community Radio, DJ Defiance (named after a county in Ohio) has been angry for a very long time. She describes her favorite music as “anything that involves women having autonomy and screaming.” Born and raised in the East Village, DJ Defiance, who occasionally has been known to perform as a singer/songwriter, loves early sixties music, dollar bins at record stores, and radio.