Vivian Bossieux-Skinner of RFB's Art Corner revisits with Brooklyn singer-songwriter Hallie Spoor as she releases a new video of her song, “City Angels.”

Folk/rock singer-songwriter Hallie Spoor released a new music video for her song “City Angels,” on July 22, 2020. It is a reminder of joy, youthfulness and unity despite the global coronavirus pandemic and societal shutdown. During a time when many people are struggling, “City Angels” encourages us to be hopeful, and the video reminds us of connection to friends and family. “During this time of isolation and separation, I thought we could use more joy,” says Spoor.

Often described as an “old soul,” Spoor’s sound is reminiscent of Emmylou Harris and Joni Mitchell. She shows this side of her personality in “City Angels,” as she creates a narrative of photographs and video clips sent to her by friends and family. The collage of memories paints a nostalgic picture of New York City pre COVID-19; one where laughs and smiles aren’t hidden behind masks.

Of both the song and video, Spoor says, “I [had just] moved to NYC and was having a particularly lonely day; feeling lost, carrying way too much stuff through Union Square during rush hour. I ran into all these New York characters: a record-player repairman with a thick Brooklyn accent, a smiling woman who helped me carry my stuff into my building, and a man laughing on the subway as a stranger fell asleep on his shoulder. All these very human moments made me feel like I might belong here after all. So, this video is dedicated to them — the city angels that make us feel like we’re home in this exciting, scary, beautiful place called New York.”

Listen to archived episodes of Vivian Bossieux-Skinner’s Art Corner or tune in Sundays at 7am. 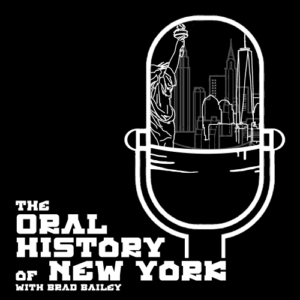 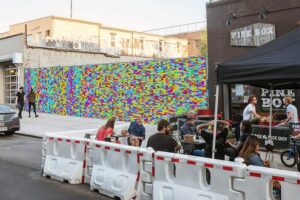 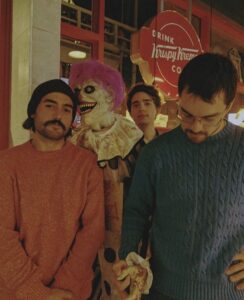